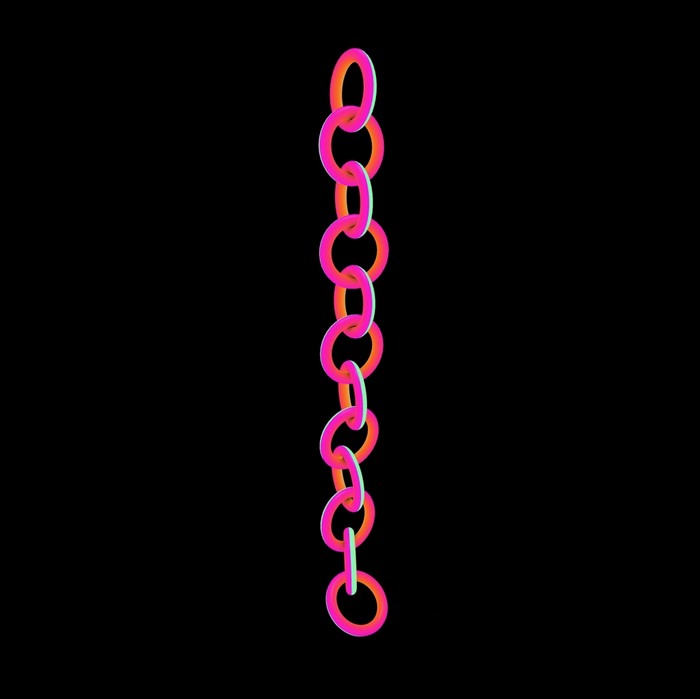 Pompeya Real OUT NOW via No Shame

Today, May 5th, 2015, Pompeya has released the high anticipated album Real. This is the group’s first full-length since 2013’s Tropical, and the first release since last year’s Night EP. Real was co-produced by Brian Mctear (Local Natives, The War on Drugs, Twin Sister), who also collaborated with the band on the Night EP. The recording locations of the album span across cities: Philadelphia, New York City, Savannah, and Orlando.

Pompeya has already released a bunch of assets from the album, incudling: two singles (“Liar” and “Pasadena”), a remix by Jerome LOL and a music video for “Liar”, directed by Alexander Khudokon and Leyla Masharipova. They’ve been featured on a variety of publications. Below is a list of some press already received for the album.

Check out the album art for Real…