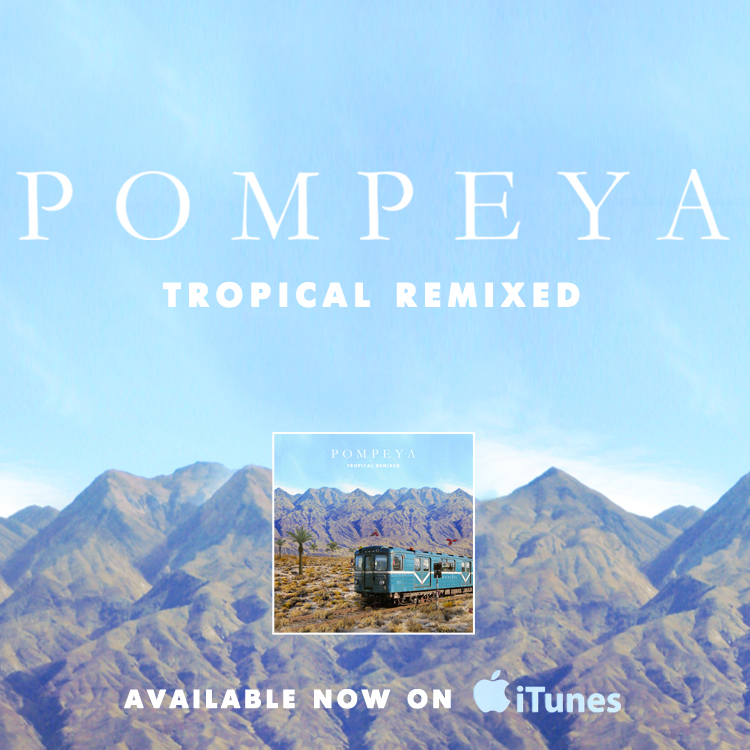 Pompeya “Tropical Remixed” OUT NOW via No Shame!

Today, No Shame is proud to officially release Pompeya’s, Tropical Remixed – a collection of remixes taken from the band’s debut USA release, Tropical. The album features remixes by a variety of artists, including No Shame’s own Felix Da Housecat and Cayce, as well as the previously released tracks by Psychemagik (premiere via KCRW), Fred Falke (premiere via Gotta Dance Dirty), and Jimmy Edgar.